The documentary series “If Not For Them” is introducing our logo!

“The logo captures the essence of the docuseries – thanking ‘Them,’ the leaders in women’s basketball who built the foundation,” explains Brenda VanLengen, Executive Producer. “If Not for THEM, girls and women would not have the opportunities they do today. The docuseries will highlight the stories of those that broke barriers, changed social norms and pointed the way to the future and will connect those stories directly to the headlines of today.”

“If Not For Them” is the true story, as told by the legends themselves, of those that paved the way for the launch of NCAA women’s basketball, skyrocketing sports participation for girls, professional women’s basketball, television exposure, sponsorship investment and Olympic competition domination.

The logo will be featured in the docuseries, on IfNotForThem.com and throughout the line of merchandise that will be available soon. 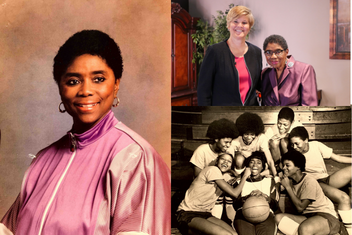 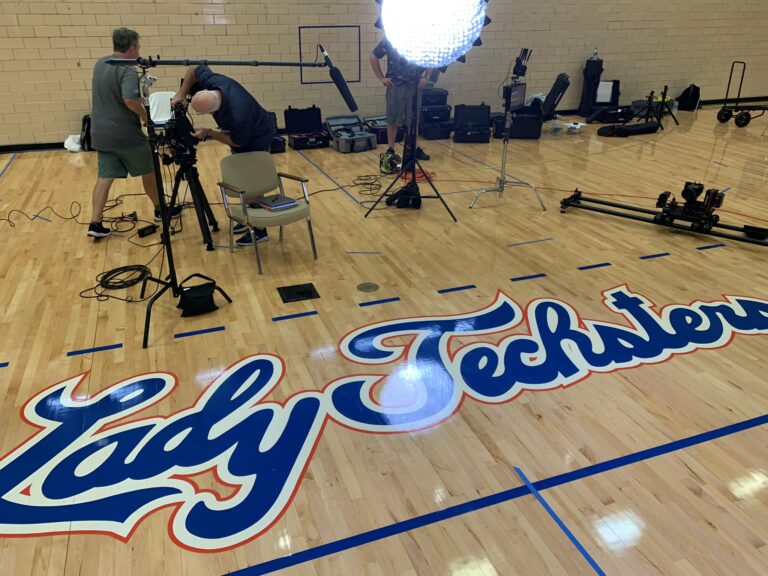 We spent the day in Memorial Gymnasium on the campus of Louisiana Tech, the site of many victories for the Lady Techsters in the early… 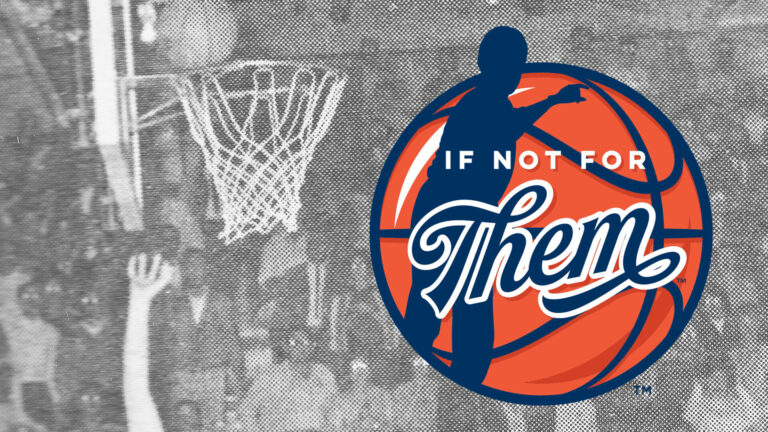