As we celebrated Jody Condradt’s birthday on May 16, it seemed like a prime time to share a few of our favorite moments from her decorated career:

In 1963… She graduated from Baylor University with a degree in physical education. She averaged 20 points per game throughout her career with the Bears. Conradt credited her toughness and her jump shot to playing with the boys growing up in Goldwaithe, Texas.

In 1969…Conradt took her first head coaching job at Sam Houston State University. She posted a 74-23 record there and then coached for four years at The University of Texas at Arlington. Conradt’s team had a 43-39 mark.

In 1976… Conradt accepted a position as head coach of the new University of Texas at Austin women’s basketball team. The Longhorns went 36-10 in her first season at the helm. She also established the Fast Break Club there. It was one of the first booster clubs introduced in collegiate women’s basketball and helped to fund the fledgling program.

In 1982… Texas played for the last AIAW championship. The first NCAA Tournament was also held that year, but Conradt elected to compete in the former as a nod to the women that built the game in the prior decade.

In 1986… the Longhorns won the NCAA title with a perfect 34-0 record under Conradt’s direction. Texas was the first NCAA Division I women’s team to finish the season undefeated. Only three other teams have accomplished the feat since – Tennessee, Connecticut and Baylor.

In 1987… Conradt led the U.S. Women’s National Team to a gold medal at the 1987 Pan America Games. The US went 4-0 defeating Brazil in the championship game. It was the team’s first title since 1963. Longtime Longhorn assistant Colleen Matsuhara joined Conradt on the sidelines and Lin Dunn served as a manager on that team. A few recognizable names from that roster include Katrina McClain, Cynthia Cooper and Anne Donovan.

In 1990… the Longhorns extended their 183-game winning streak against Southwest Conference opponents. Texas also won 47 consecutive home games during the stretch that lasted from 1978 to 1990. Conradt was tabbed as National Coach of the Year three times in that span (1980, 1984 & 1986). The team eventually fell to Arkansas on Feb. 24.

In 2007… Conradt retired from her post as head coach of the Longhorns. She finished her career with a 783-245 mark in 31 seasons at the University of Texas and a 900-307 record overall. Her teams registered nine 30-plus win seasons and 20 with 20 or more victories. In total, 28 of her players went on to play professionally and four were US Olympians.

Happy Birthday, Jody! We cannot wait to share more about your incredible life and impact on the sport of basketball.

Stay tuned to this page for more updates about If Not For Them and follow our new social media accounts too. You can find us on Twitter and Instagram at @IfNotForThem. Longer interviews will still live on our YouTube channel If Not For Them; Brenda VanLengen, Exec Producer. 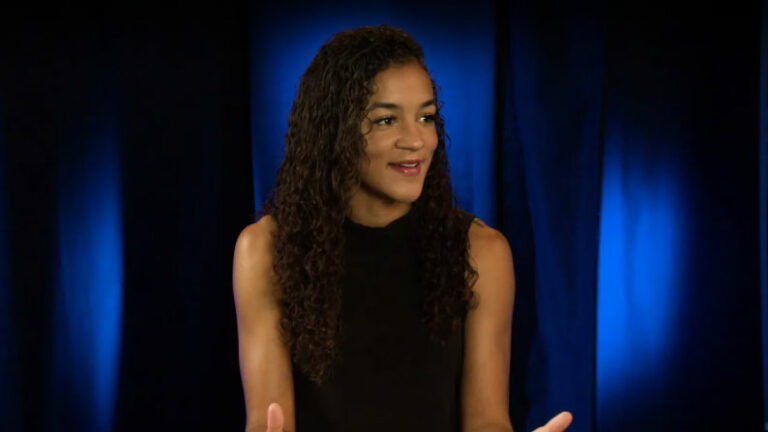 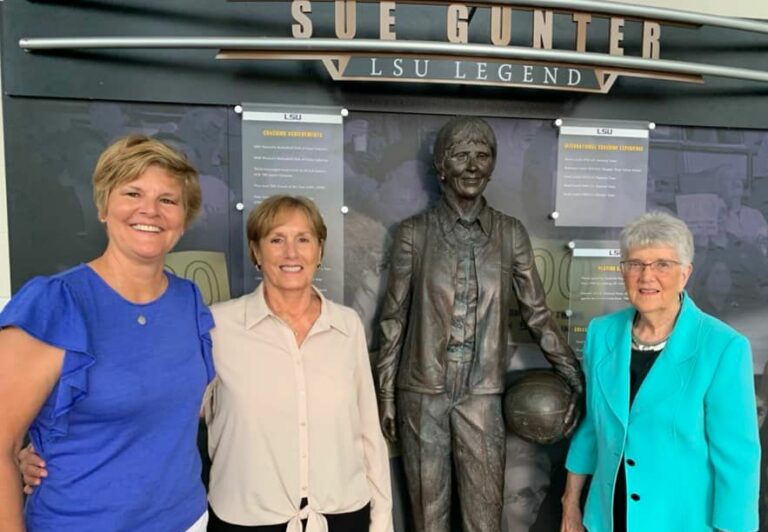 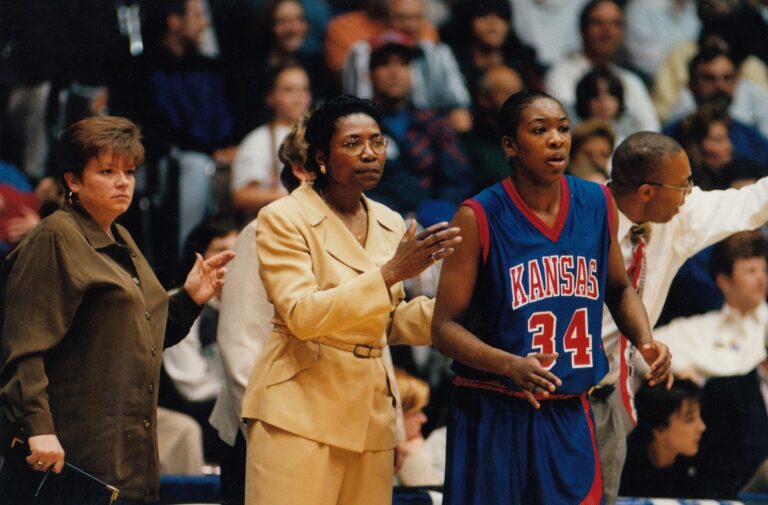