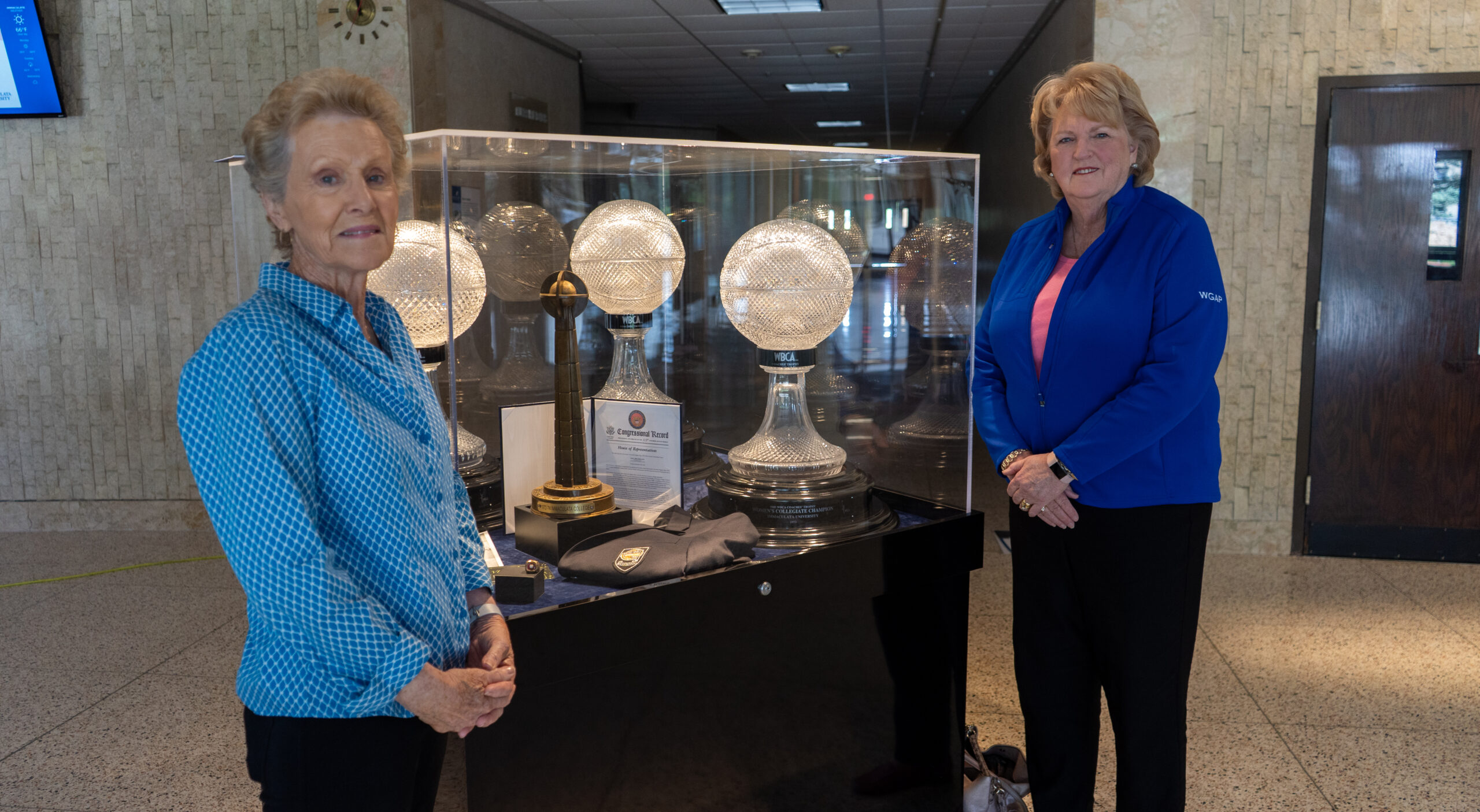 Day 2 of our Northeast Trip is in the books. Executive Producer Brenda VanLengen and the Real Media Crew spent the day on the campus of Immaculata University interviewing two of the most legendary Mighty Macs of all time.

You can see pictures from our visit here, on the If Not For Them gallery page.

Naismith Hall of Famer Cathy Rush spent more than two hours sharing tales from her storied basketball career. Most every women’s basketball fan knows she coached Immaculata to the first three AIAW National Championships. But, fans may not know what event led to her walking away from playing basketball in college and turning to gymnastics. She revealed it in our interview and it will be shared in the docuseries as it connects to other storylines in the series.

Theresa Shank Grentz is finally being inducted into the Naismith Basketball Hall of Fame this fall and is glad that her mother and her grandchildren will be able to attend the prestigious event. Theresa came to Immaculata determined to win every game in which they played – and she came very close.  Over the course of her four-year career, Immaculata lost only two games that Theresa Shank played in. As a dynamic scorer, she led Immaculata to three straight championships. The first time Cathy Rush saw her, she told her husband Ed that she had “Jerry West in a female body” on the team.

It’s pretty amazing to think that of the 11 AIAW Championships that were held from 1972 to 1982, Cathy Rush led Immaculata to three, Marianne Crawford Stanley (a 2-time champion point guard at Immaculata) led Old Dominion to two (AIAW titles- she also won an NCAA Title) and Theresa Shank Grentz (a 3-time champion forward at Immaculata) led Rutgers to one title. That’s six of the 11 AIAW Championships won by people with ties to Immaculata.

Immaculata President Barbara Lettierre stopped by to share her memories as a student at Immaculata during the Mighty Mac’s first championship run. Plus former Immaculata basketball player and coach, Patty Canterino, and current Vice President and Dean of Students shared her pride in the Mighty Mac program. Lydia Szyjka was an invaluable resource too, helping to arrange our travel and interviews on campus.

Tuesday will be spent interviewing Yolanda Laney of Cheyney State and her high school coach, Lurline Jones, as well as Josie Washington-McQuay, the daughter of Marian Washington who played at nearby West Chester State College. The “If Not For Them” crew will then tour Hollinger Fieldhouse at West Chester, the site of the first National Invitational Tournament for women’s basketball in 1969, won by West Chester before traveling to their next location.

Stay tuned to this page for more updates about If Not For Them and follow our new social media accounts too. You can find us on Twitter and Instagram at @IfNotForThem. Longer interviews will still live on our YouTube channel If Not For Them; Brenda VanLengen, Exec Producer. 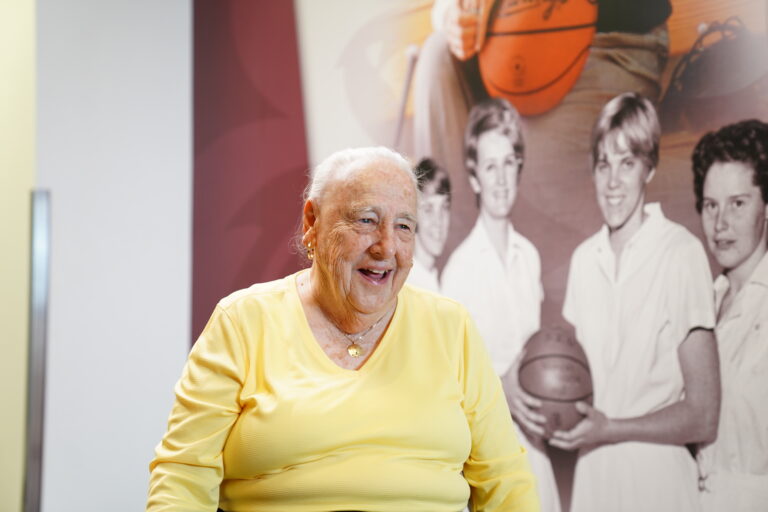 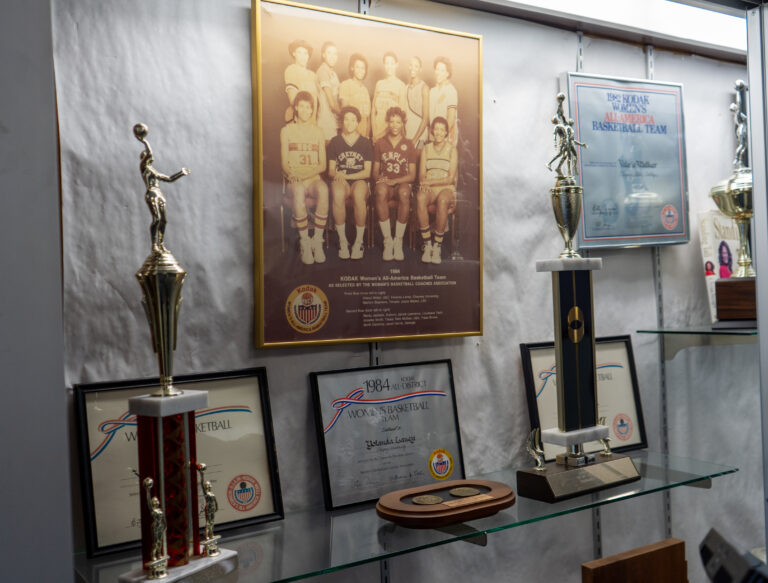 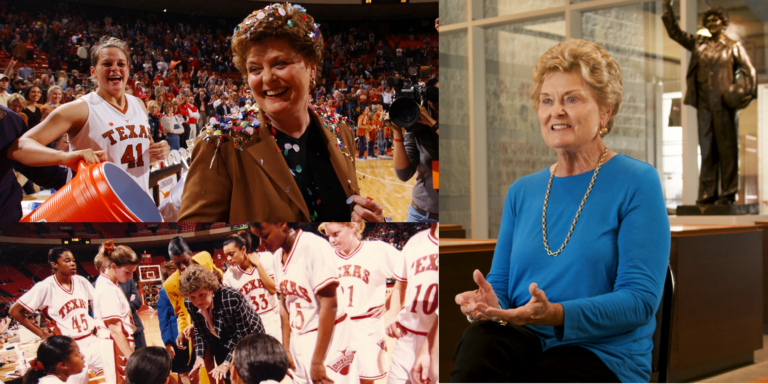